Church Realities in a Post-COVID West

Will the church ever go back to its pre-COVID normal? From technology to finances; from essential ministries to even the definitions of core principles like discipleship and mission, many church leaders enter the summer with more questions about the future than answers. 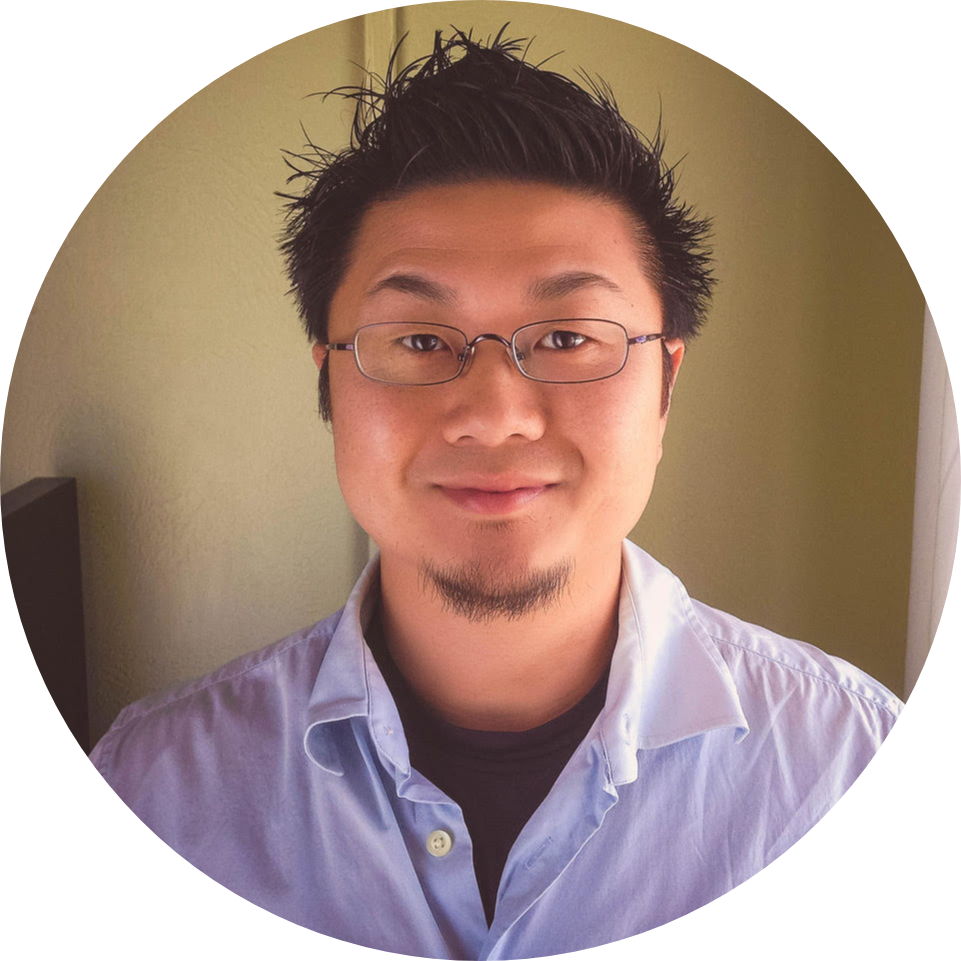 Kevin Kim is the Executive Director of Crazy Love in San Francisco, co-founder of a faith-based technology organization called Basil Tech, co-founder of a startup called Common Coin and an elder and pastor at We Are Church.

He grew up near Richmond, Virginia and received his B.A in Biology from the University of Virginia because his mother told him that Korean people are supposed to be doctors.

He went to seminary near Philadelphia and received a M.Div and a wife from Biblical Theological Seminary.  In 2007 he moved to Northern California to join the staff at Menlo Church. At Menlo he served as a Student Ministries Director, Campus Pastor, Teaching Pastor, Director of Innovation and resident male model for diversity.

In 2013 he moved to San Francisco to help plant family churches with We Are Church. He lives in San Francisco with his wife and his 3 children–Karis, Ellie and Isaiah. He is currently working on an exciting project called Read Scripture which you can download in the App Store and Google Play.

Ben Connelly is Director of Training for Saturate. After 19 years serving in local churches together, Ben and Jess now get to serve disciple-makers and planter couples across the world, as well as churches/ organizations with a desire for sending. They live in Fort Worth, TX with their three kids, and host short-term foster placements, each on his/her way toward reunification or adoption.

Ben has written/contributed to several books, workbooks, articles, and publications, and has taught university and seminary classes. He serves as an elder in The City Church (Acts29/Soma), which he and Jess planted in 2009, and blogs occasionally at benconnelly.net 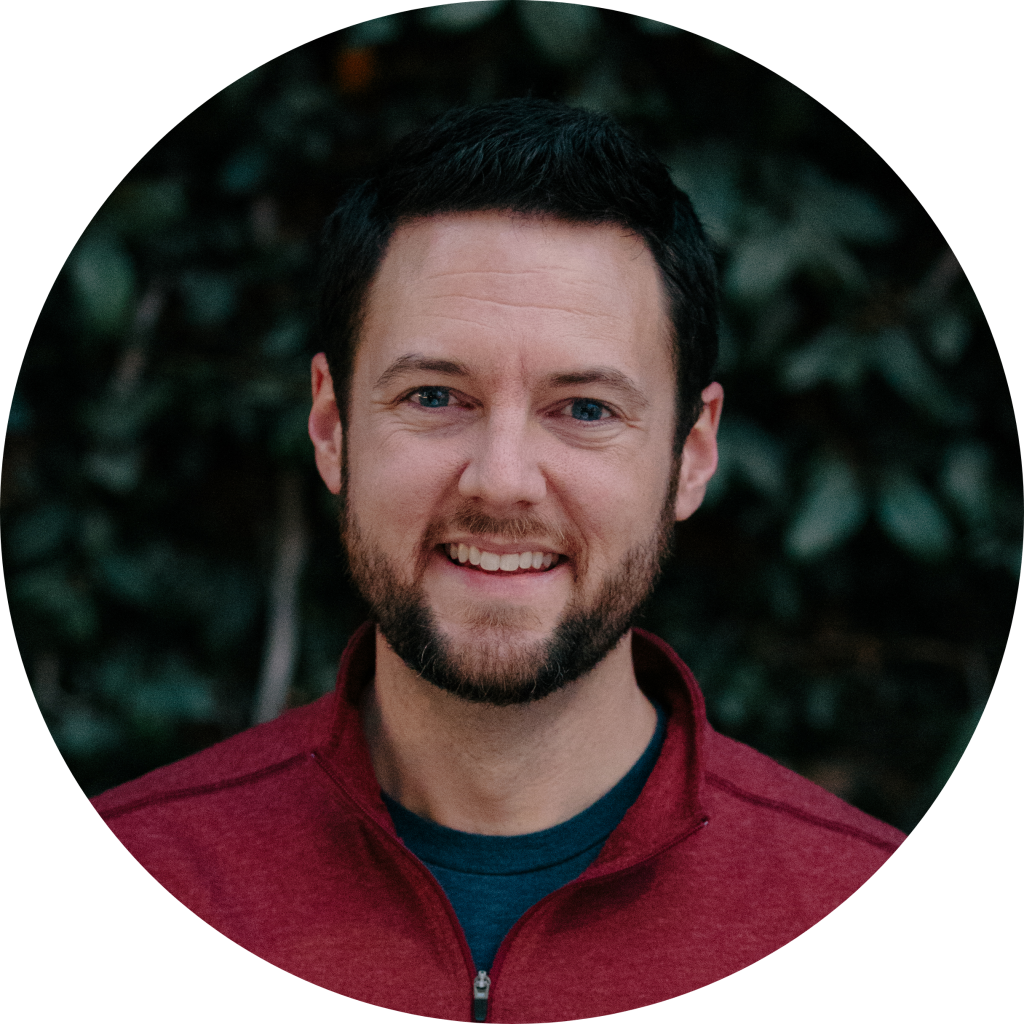