Gospel Fluency of the Heart

The Good News for our Real Emotions

Jesus wants to meet you in your longings and needs. Join us as we learn how to re-engage our emotions, experience Jesus as the healer of our heart, and find deep satisfaction in the places we most long for.
Jeff Vanderstelt and Jeff Schulte will help us to listen to the voice of our hearts and to learn, as Jesus said, “blessed are the poor in spirit for theirs is the kingdom of God”. “Blessed are those who mourn for they will be comforted.”
Register

What is Gospel Fluency of the Heart?

God is Triune and has existed since eternity past as a community: Father, Son, and Holy Spirit. This means God is relational in His very nature. We’ve been created in God’s image and therefore are inherently relational. In fact, the quality of our lives is directly connected to the quality of our relationships. God created us with emotions as hardwired anthropological indicators of the relational needs that we have for God and others. “It is not good for the man to be alone” (Genesis 2:18). Adam’s loneliness showed him his relational need for Eve and this was before the Fall. David, the man after God’s own heart and the Psalmist, went to God in the Psalms with every emotion.

Faith, hope, and love are mentioned a combined 702 times in the Bible compared to the “heart” which is spoken of over 1000 times. Bruce Waltke states, “From the viewpoint of the writers of the Bible, the heart was the central organ that moved the rest of the body.  It denotes a person’s center for both physical and emotional-intellectual-moral activities.”  (Evangelical Dictionary of Theology). The Good News of the gospel speaks to our hearts, to each emotion we experience.

In this training, you’ll experience the gospel for your heart and be better equipped to speak it to the hearts of those you love and lead. 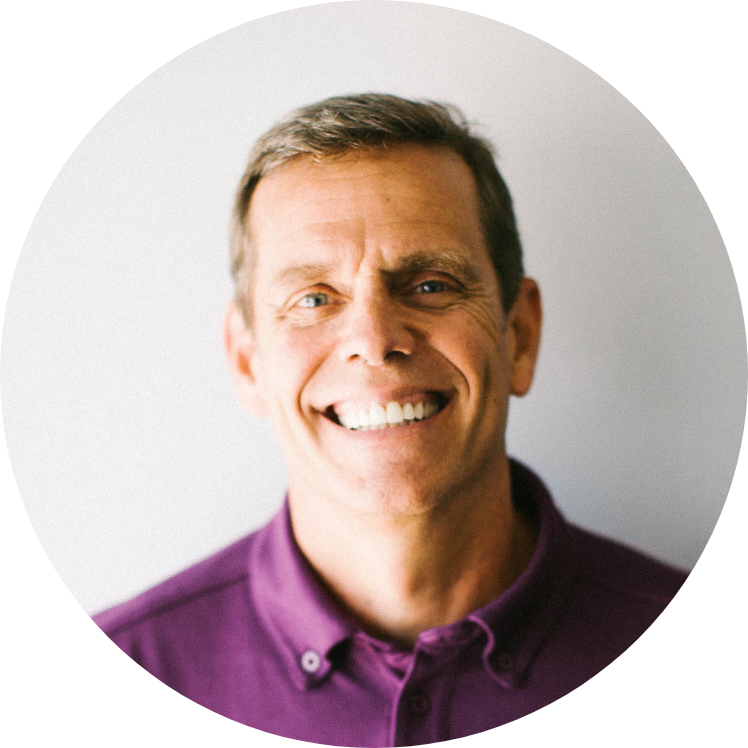 Jeff gives direction and oversight to the global mission of Tin Man. His passion is investing deeply and personally in the lives of leaders and the organizations they lead.

Jeff started and led several non-profits and was the directional leader, teaching pastor, and founder of a church with international reach that grew under his leadership from four people to more than 4,000 in eight years. Jeff has served in leadership roles with FamilyLife, Athletes in Action, and on ministry boards including Amazima, The Compassionate Hope Foundation, Hawaiian Island Ministries, and Porter’s Call.

Jeff is co-author of The Voice of the Heart Bible Study and two Gold Medallion award-winning resources with over a million copies in print. He has an MA in counseling with honors, and he earned a Th.M. and M.Div. with highest honors from Western Seminary and a B.A. from Yale University where he majored in Organizational Behavior, Sociology, and Religious Studies.

Jeff’s own story is what brings him to the work of Tin Man. Married to Brenda for 31 years, Jeff is the father of 6 and the grandpa of two. Home for Jeff and Brenda is Nashville, TN.

As the visionary leader of Saturate, the Soma Family of Churches and an elder at Doxa Church in Bellevue, WA, Jeff Vanderstelt gets to spend his days doing what he loves – training disciples of Jesus to make more disciples of Jesus and equipping the Church in the gospel and missional living. Additionally, Jeff is on the leadership team of Saturate the Sound, a local church collective focused on gospel saturation in the Puget Sound. Jeff has authored Saturate, Gospel Fluency, and Making Space.

He and Jayne, his wife, have three children: Haylee, Caleb, and Maggie. Connect with Jeff at his website www.jeffvanderstelt.com or on twitter @JeffVanderstelt 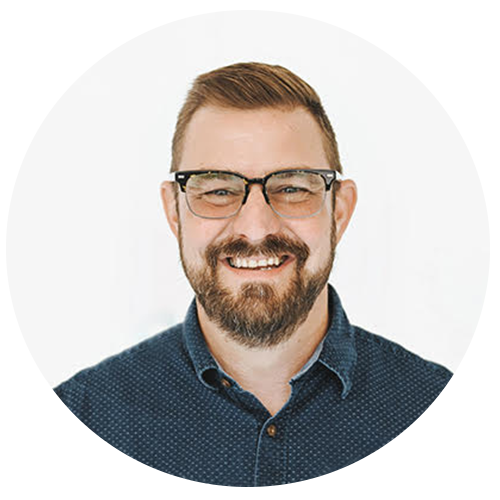 Gospel Fluency to the Heart Videos 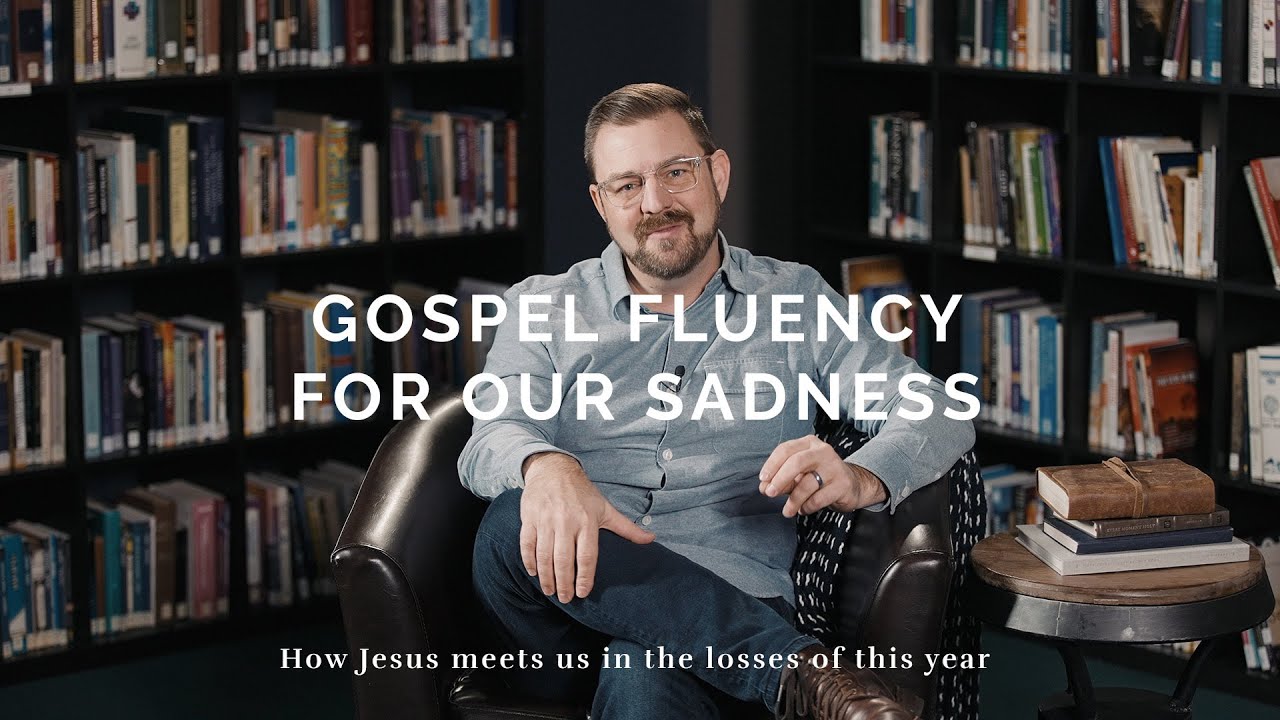 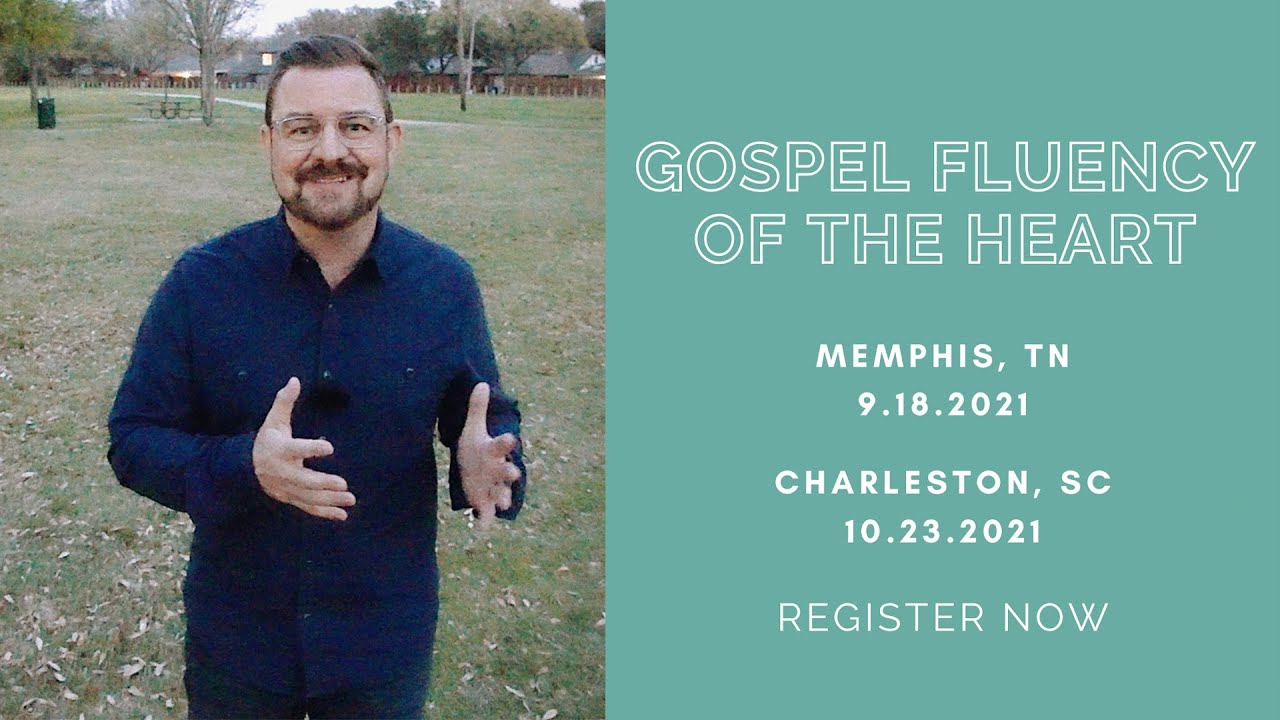 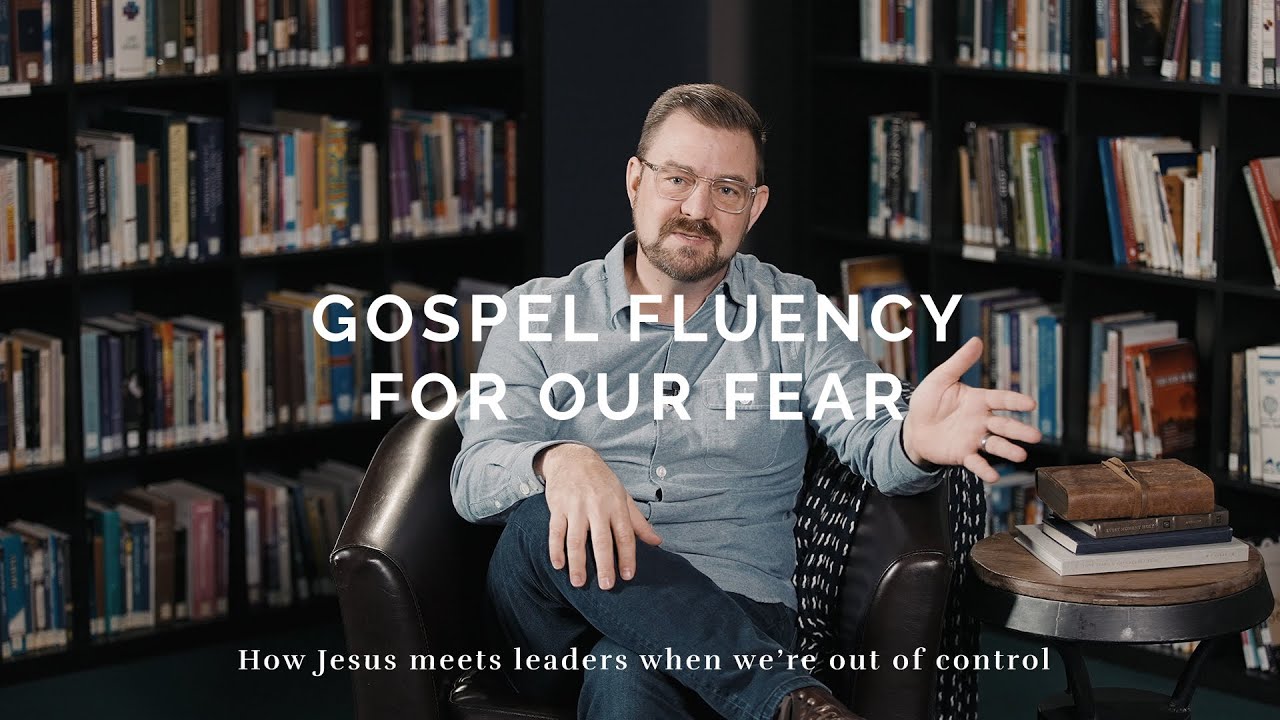